I was hiking the Teton Crest Trail for a second time in five years because I enjoy backpacking and the scenery is down-right stunning.

But… I also had two ulterior motives based on some photography goals. One of which was that I wanted to experience and photograph sunrise from Hurricane Pass, which I had done on our third morning on trail.

The second was that I wanted to finally hike over the Paintbrush Divide, which from what I had heard and read, was arguably one of the more beautiful spots in the park. We had unfortunately skipped that entire section of the Teton Crest Trail my first time around in 2014 due to some unforeseen snow when we bailed a day early. I had also hiked up Paintbrush Canyon to Holly Lake before, which is just a few miles short of the divide, but that’s where we turned back on the day hike.

And of course with photography as a driver to finally complete this trail, I wanted to do all of this at sunrise for the epic light.

The problem with this Paintrush-sunrise plan was that I really did not want to get up at 3 a.m. to hike this section alone and everyone else in my group thought I was straight crazy for thinking that this was a good idea. From our group site we had in the North Fork of Cascade Canyon, it would have been nearly four miles and 2500′ up the divide. All before 6:30 a.m.

So instead, I opted for a “backup” plan of hiking a mile and a half up to Lake Solitude.

A small group of us broke camp around 5:30, made quick work of the hike, and experienced what I decided was my favorite spot and morning of the entire hike. 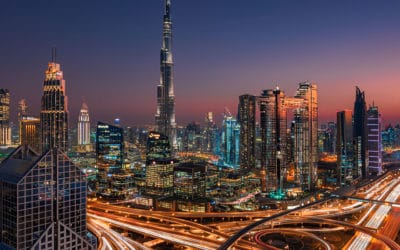